Buying new optimization technology is like taking an offensive lineman in the first round of the NFL Draft…boring. But investing in the trenches can help protect your skill players’ blind side, give them time to score more points, and build a long-term winner.

We all miss sports right now, and the NFL Draft last month was a great distraction. True sports fans know that often it’s not the flashy wide receiver your favorite team drafts in the first round that wins championships, but rather strength along the lines that usually determine a team’s success. John Madden famously said, “Usually the team with the most points wins the game.” If a quarterback doesn’t have time to throw and a running back doesn’t have holes to run through, it is fundamentally very difficult to put points on the board.

The same goes for well optimization and failure rate reduction. Management always wants to see production up and failure rates down (i.e., all wins and no losses), and everyone wants to grab the gunslinger silver bullet that can help them achieve those goals. But we see time and time again operations teams simply do not have the time to adhere to critical fundamentals day in and day out to deliver those outcomes given the well counts.

What are the fundamentals of optimizing producing wells? To name a few, properly researched designs, a data-driven chemical program, and matching inputs to outputs through the manipulation of setpoints to consistently take your reps day in and day out are the proven ways to build a winner. Sounds simple, but what about when you have that failure on your route? Meetings? Routine reporting? Quarterly reviews? Trouble wells?

Because the typical engineer oversees roughly 250 wells, we see empirically that ~20% of wells at most get investigated on an average day with all the demands for time. How are the skill position players (engineers and techs) supposed to score points and win games if they’re being asked to advance the ball through the air and ground while not being given enough time and blocking to execute?

Fig. 1 Existing control systems across lift types are programmable logic controllers (PLC) and as such require the manipulation of setpoints by humans to optimize well outcomes. If PLC-based logic alone was dynamic enough for the challenges wells pose, we wouldn’t need engineers and techs to optimize wells. They could focus on what they do best – critical thinking and problem-solving. Leaving it up to a controller to “set it and forget it” is a suboptimal solution.

The unfortunate result of this is called process dispersion, seen in Fig. 1, where volatility goes from 0-50 cycles, and fillage is spread from 20-100%. In plain terms, it means a wide spread of outcomes and no alignment between cause and effect. In plainer terms, it means dollars wasted. Mechanical systems and dynamic wells only exacerbate the issue and magnify the lack of time and tools needed to win in today’s game. Now, more than ever, an investment in the trenches is required.

Much has been made of data analytics and artificial intelligence (AI). So much so that the buzzwords fly, and it sounds like it can solve all the world’s problems. It seems to be the opposite of the safe pick. However, let’s dive deeper and hone in on one aspect of the fundamentals in the first part of this series – setpoint optimization.

The problem comes back to time and focus. If applying the fundamentals properly, well optimization requires significant time day in and day out. With 250 wells per full-time employee, it can feel like one man facing an all-out blitz. There are too many wells, too little time, and too much data to sift through to make quick, accurate decisions. With focus, well optimization outcomes show, but inevitably staff is asked to do other things – referee the game, sell refreshments, scan tickets to name a few.

Autonomous setpoint management (ASPM) doesn’t have the abilities of humans to do creative tasks (make plays and score points) and therefore, it is perfect for the dirty work. Put ASPM in the trenches and tell it to do the blocking on every down in any situation, regardless of the opponent, time of day, elevation, or temperature. Day in and day out, ASPM is there to read the well and pancake-block volatility while your RB, QB, and WR run a perfect flea-flicker on a workover. That makes ASPM the perfect player (a trusty offensive lineman) to protect your QB’s blindside and free up time for the skill players to score points.

For example, Fig. 2 is a case study of a well set showing how quickly well outcomes become dispersed when ASPM is turned on and turned off. Within weeks of being turned into manual mode, pump fillage drops, dispersion increases, and the well continues to degrade the longer it’s ignored. 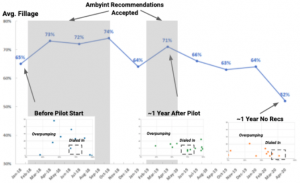 Fig. 3 represents another group of wells in the Eagle Ford that have been in a fully automated mode for the past year. The system has made more than 30 changes per well per year, resulting in a stroke reduction of 17 million, with a steady 6% increase in fillage, and flat production. 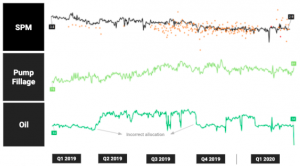 Finally, Fig. 4 represents an entire Bakken field in a fully automated mode for more than a year. A strongly positive slope of inputs (SPM) to outputs (production) is observed, which is the desired behavior. We also observe process dispersion is minimized as no wells have pump fillage below 85%, and only one well has volatility above 30 cycles per day, which again is desired behavior.

These are trying times. Microsoft alone was recently worth more than two times the entire oil industry combined. Microsoft is the epitome of boring but effective. Excel, Word, PowerPoint…these tools have been the offensive lineman of the office world for decades allowing us to be more productive in analysis and communication. For setpoint optimization, an activity that is time-consuming follows consistent best practices and is required consistently every day to be effective, investing in technology like ASPM is the safe, boring, and effective pick to help your skill players do more with less and build a long-term winner. 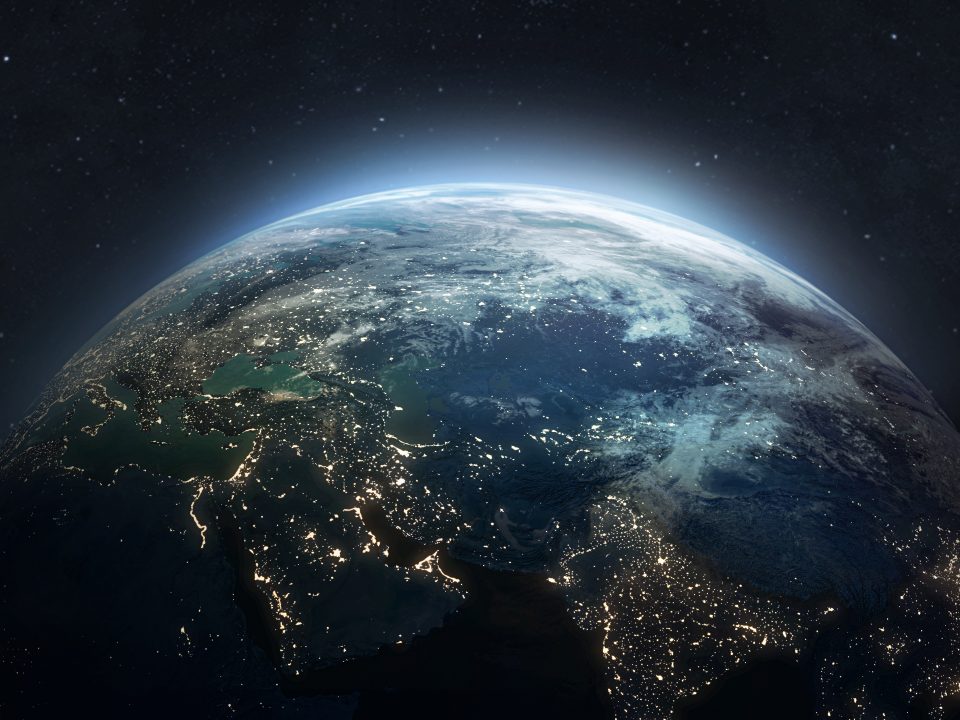 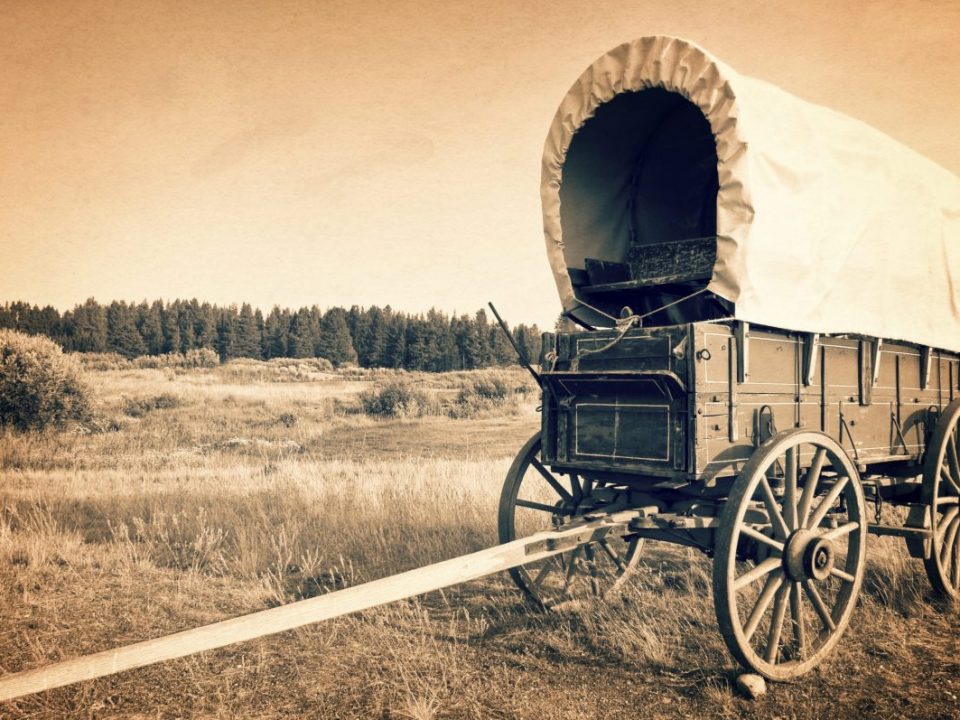