“The oil and gas industry is feeling the pressure in places other than reservoirs as focus remains on sustaining lower operational costs and efficiency gains.

Strides have been made as E&P companies have adjusted to today’s oil prices, having cut spending, revamped portfolios and developed new technologies and techniques to add value. Some have also steered focus to brownfield developments.

But there’s still room to get costs even lower, according to KPMG.

KPMG put the industry’s response to commodity price swings into waves. The first, between 2014 and 2016, was characterized by companies’ initial reset to the low-price environment with steps that included headcount reductions; supplier negotiations and rate reductions; and capex rationing and deferrals. The second wave began in late 2016 to present day with companies addressing the drivers of sustainability and operational efficiency such focusing on lowering unit costs and moving from supplier confrontation to aligned risk and rewards, looking for long-term value, KPMG said.

The so-called “third wave” comes from a commercial mindset, instead of engineering excellence, and includes a willingness to look outside the oil and gas industry for solutions. In addition, new technology takes on a prominent role.

High-stakes day-to-day decisions should involve an assessment of a robust data before taking action; however, KPMG found that sometimes data are incomplete, of poor quality or inaccessible to the decision-maker. Drilling execution decisions, such as when to trip during drilling or choke back a well, are often driven by time and cost. Such decisions are typically made by highly-experienced engineers who make decisions using past situations as a guide. Technologies such as data analytics and artificial intelligence could help decision-makers, he said, adding nearly all E&Ps that KMPG has spoken with recognize the potential of these technologies.” 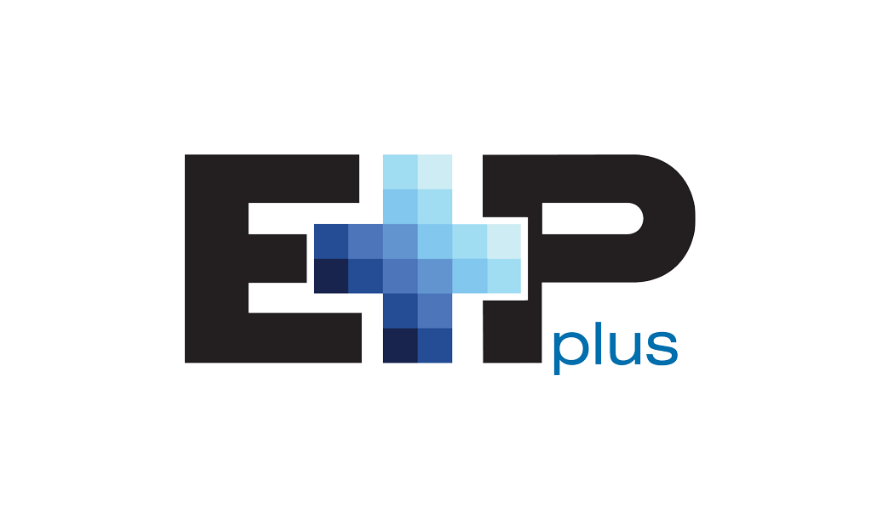 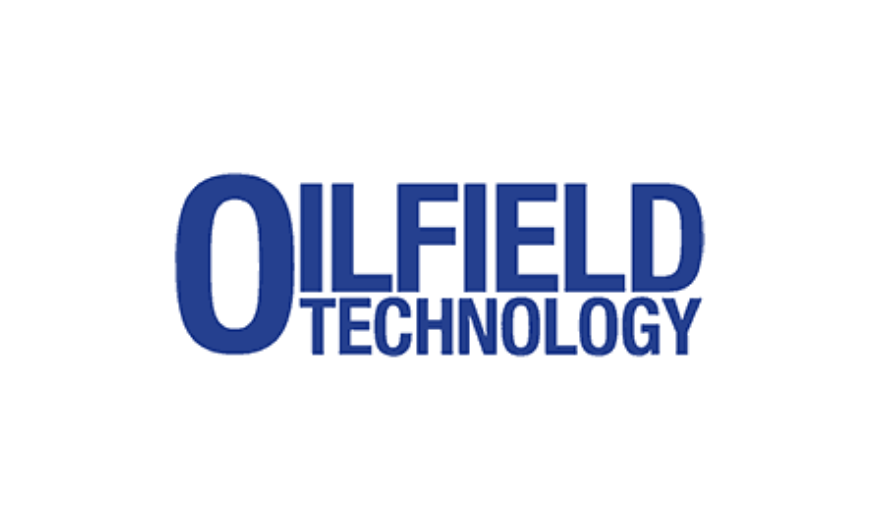 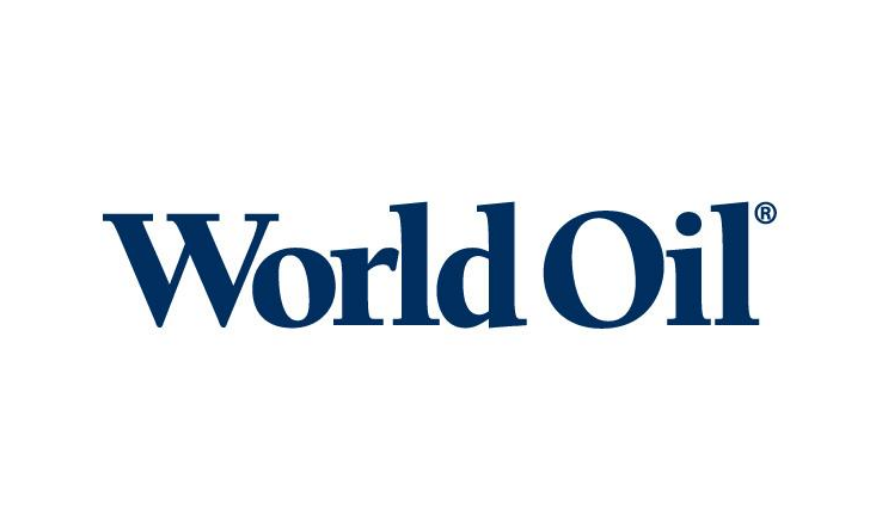