The Case for Change

Drilling is the revenue engine that drives upstream oil and gas growth. In this world, production operational priorities come second to drilling. At least that was the case prior to the 2020 downturn. Now that drilling activity has subsided for the foreseeable future—at least not to the levels seen in the past—the lifeblood of exploration and production (E&P) companies is producing wells. Consequently, E&P executives have shifted their attention more towards production operations asking questions about well reliability, optimization, workflow efficiency, and automation; but that shift has occurred only modestly.

This paper will explain why E&P companies must move from a modest shift in operational focus to a much larger one as well optimization and reliability have the biggest potential for improving margin performance over the coming years. Specifically, this paper will examine the state of production operations today, explore the role of advanced analytics in driving operational improvements, posit a well optimization framework and benchmark process that informs a digitalization roadmap, touch on how culture influences becoming a more data-driven organization, and outline what E&P companies should do next.

Want to keep reading? Complete the form below to get the full whitepaper. 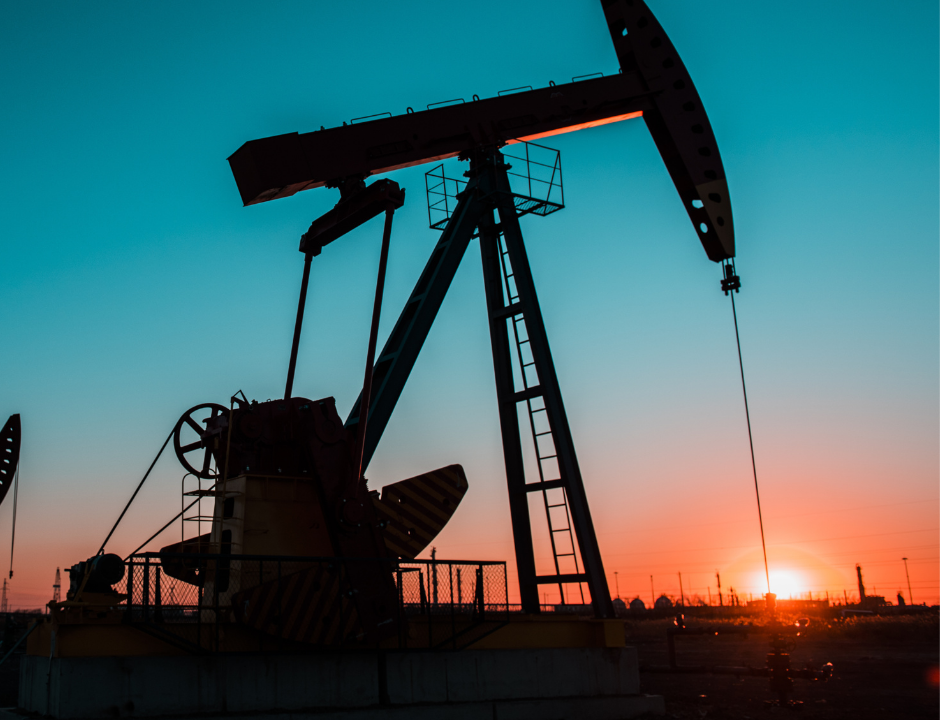 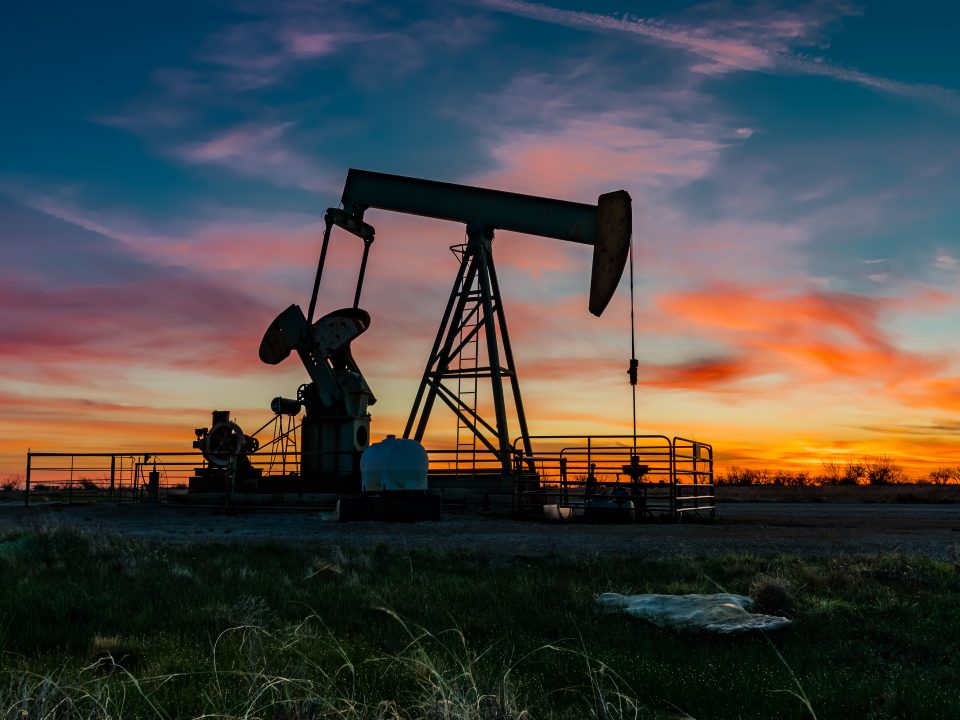 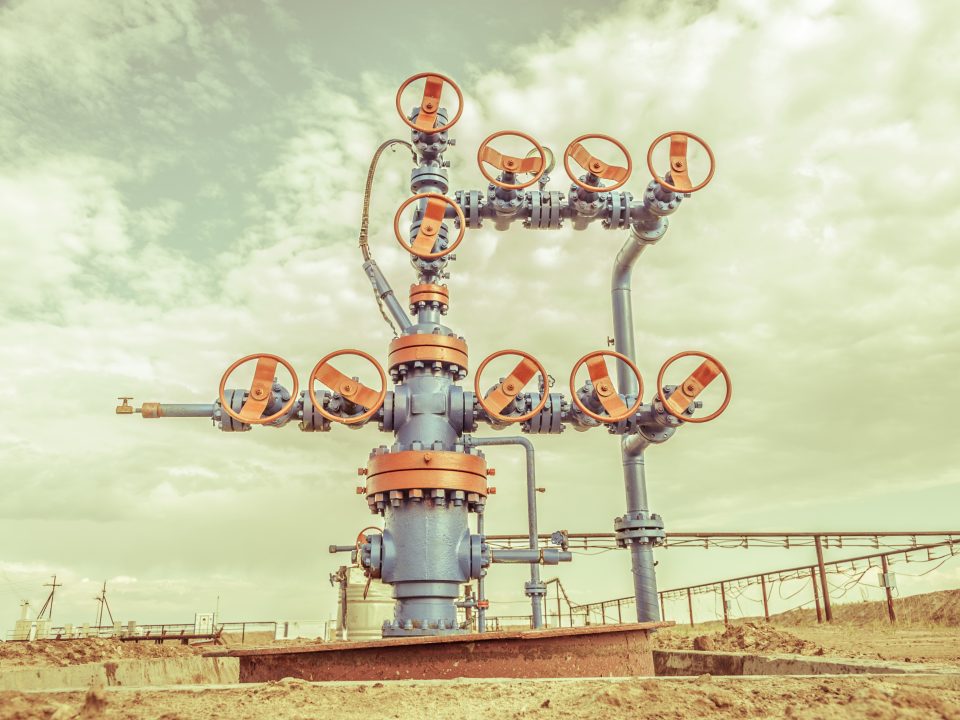